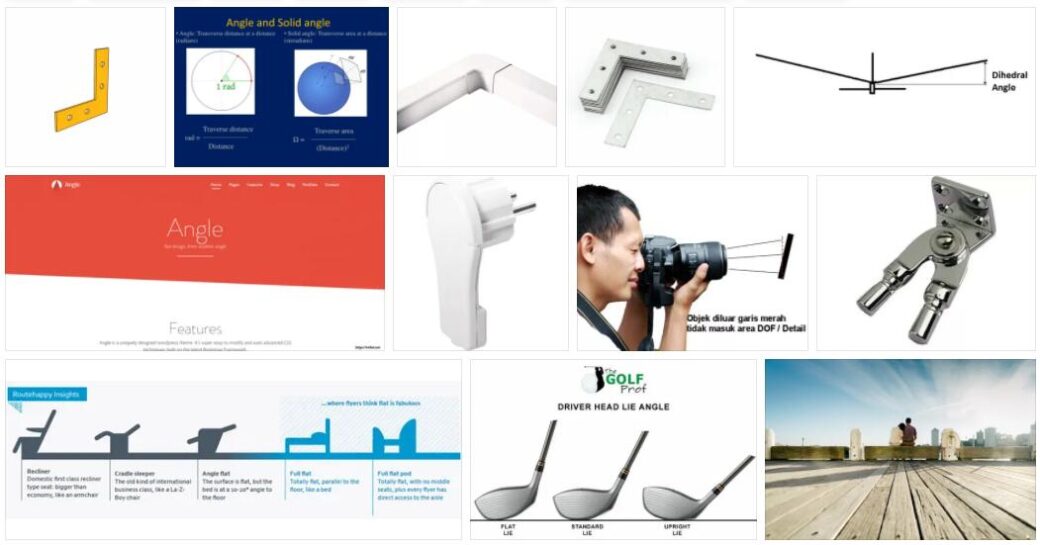 An angle is formed by two rays that share the same vertex as origin. There are numerous types of angles that differ from each other according to their characteristics: one of the most common ways of distinguishing them is taking into account their width.

If we focus on the construction of a flat angle with vectors, we will notice that it is the rotation of the vector to completely change its direction. In other words, when a vector that points in one direction rotates and points to the opposite direction, it completes a flat angle on its path (it makes a 180 ° turn).

According to DigoPaul, drawing a flat angle is easy if we use a protractor and a compass. We only have to make a ray with the protractor, open the compass from the origin to the end of the ray and then trace a 180 ° turn until we reach the opposite side. The amplitude of the 180 ° angle places us before a flat angle.

One of the complementary concepts to the angle is the bisector, a ray that crosses the vertex of an angle and results in two halves, that is, two identical parts. It is the locus (the set of points at which certain properties or conditions are noticed) of the plane that is at the same distance from each of the two rays that form the angle; in other words, each point of the bisector is equal distance from both rays.

In the case of flat angles, the bisector is easier to trace than in most others: since, with the naked eye, an angle of 180 ° is only a line, just determine its center point, the vertex of the two rays, and start drawing from there a line perpendicular to both. As a result of the bisector we obtain two right angles, that is, 90 °.

Angles are a fundamental part of mathematics, but also of any discipline that uses graphic elements to recreate physical situations, regardless of the degree of realism. Whether in cartoon series, computer animation movies, or video games, although the public may not always be aware of it, it would not be possible to animate a character walking or the trajectory of a rock flying through the air without calculating many angles simultaneously.

As mentioned in a previous paragraph, the flat angle can be used to graph the total change of direction of a vector, and this concept is another of the fundamentals of the aforementioned fields: a video game character has a vector that indicates its orientation in space moves through the stage following another vector, and the same is true for all moving objects.

Although mathematics is not liked by most people, in everyday speech there are many expressions that have their origin in this science. Focusing specifically on the concept of a flat angle, it is often said that a situation or life itself takes a 180 ° turn to refer to a drastic or complete change, from peace to chaos or vice versa. 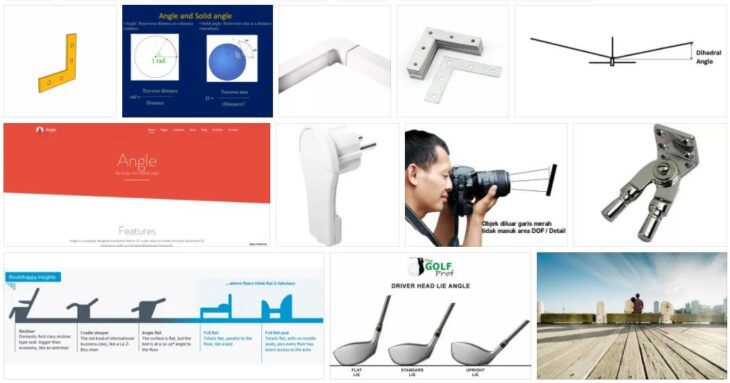