The two – way communication is established when the players can send and receive messages simultaneously. Take the case of two friends named Carlos and Juan who are talking on the phone. Both can speak when they want to, and in turn listen to what the other says. This communication is bidirectional since the messages circulate in two directions (from Carlos to Juan and from Juan to Carlos).

It is important to note that communication does not always develop in this way. A newspaper printed on paper generates a one-way communication because it broadcasts its message (the news printed on its pages) without feedback being able to occur.

The two – way processes also contemplate this duality. Suppose two countries enter into a free trade agreement. In this way, country R can export its products to country S without paying taxes or duties. In turn, country S can export to country R without having to pay fees. The export and import of goods duty free between both nations is bi-directional.

In the field of telecommunications, a system that can give rise to bidirectional communication is called duplex, that is, it is capable of accepting the sending and receiving of messages simultaneously. There are certain levels that condition this transmission capacity:

* a physical medium that can perform this task in two opposite directions;

* a transmission system that can send and receive at the same time;

* A communication standard or protocol used by terminal equipment, that is, each one at the ends of the system.

A possible classification of these bidirectional communication systems consists in evaluating their transmission capacity, depending on whether it is partial or complete, and this results in the following three terms: simplex, half-duplex and duplex, the last two being “partial” and “complete”, respectively.

At present, a large part of communication networks are based on this model to allow a simultaneous sending and receiving channel to exist. To make a system work in this way, it is necessary to use different frequencies (called frequency multiplexing) or separate cables.

In large cities, it is common for people to hire alarm systems to protect their homes and offices. Unlike the basic protection that existed in the past, which simply sounded a siren when a door was opened, for example, modern technology allows installing different motion detectors that cover large areas inside and outside the building. In this context we can speak of unidirectional and bidirectional systems.

While the former are only capable of sending information to the central when the detector perceives movement at the customer’s home, the bidirectional ones allow operators to make various queries from the central, to ensure that the equipment works properly and that it is manipulated or altered by their owners. This reduces the number of scams and maximizes protection for those who want to take advantage of the service legitimately. 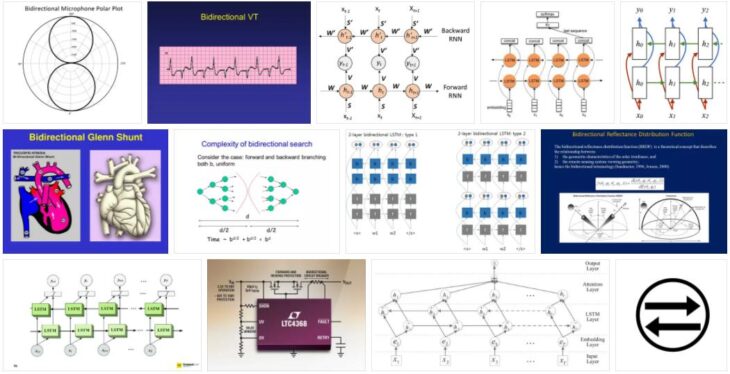