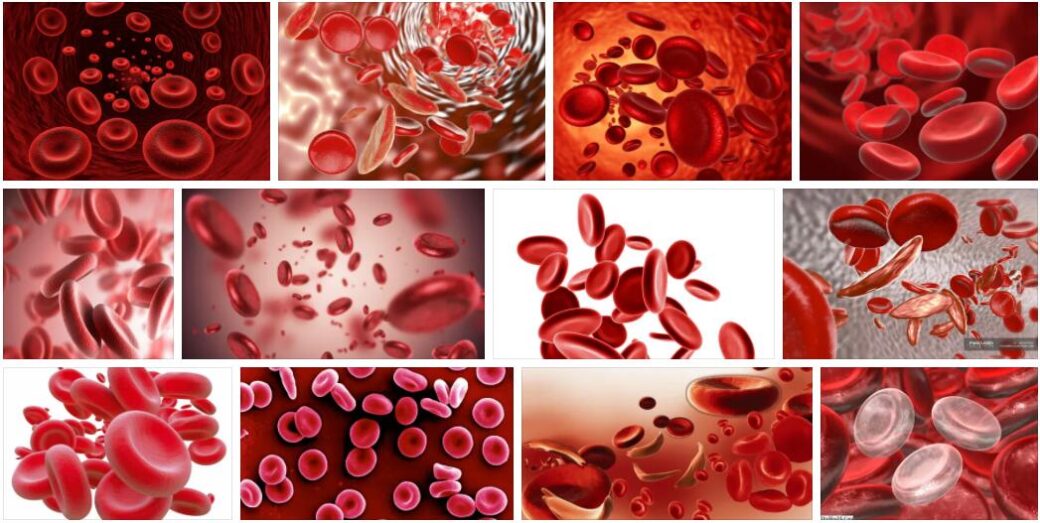 According to its etymology, which brings us to the Greek language, anemia refers to “lack of blood”. It is a health disorder that involves a low level of hemoglobin and usually of red blood cells in the bloodstream.

This pathological state can be seen through a blood test. By studying the fluid in a laboratory, it is possible to detect if the amount of hemoglobin is less than normal. It is important to note that anemia is not considered a disease: it is a clinical sign that can appear for various reasons.

When a person has anemia, they may feel that they lack strength and energy and that they are short of breath. This is because hemoglobin has the main function of transporting oxygen to the different organs of the body, in addition to giving blood cells their characteristic color. Thus, in the face of anemia, the organs do not access the oxygen they need for their proper functioning.

Although there are several parts of our body that contribute to the production of red blood cells, this important task focuses mainly on the bone marrow, the soft tissue that is inside the bones and that serves to generate blood cells.

The life of healthy red blood cells lasts for a minimum of ninety and a maximum of one hundred and twenty days. When they reach their old age, the body is responsible for eliminating them in different ways. It is then that a hormone generated in the kidneys called erythropoietin emits a signal that reaches the bone marrow and tells it to create more red blood cells.

Given that for the creation of an acceptable number of red blood cells, our body needs certain minerals, nutrients and vitamins, including folic acid and vitamin B12, it is correct to say that the lack or insufficiency of any of them is one of the causes of anemia. The reason for this anomaly, on the other hand, may be one of the following:

* any alteration in the lining of the intestines or stomach that may affect the way in which nutrients are absorbed. A very common example is celiac disease, a disease that occurs when the lining of the small intestine is damaged by the consumption of gluten;

* deficiency in diet. We often downplay the quality or variety of the food we eat, focusing primarily on our satisfaction, but a lack of responsibility in this aspect of our life is the source of many disorders, including anemia;

* surgical intervention to remove part of the intestines or stomach.

In addition to the lack of these nutrients, anemia can arise as a result of the action of some medications, problems in the immune system, the prolongation of diseases such as cancer or rheumatoid arthritis, disorders in pregnancy or a sudden loss of large amounts of blood.

Due to its characteristics, iron deficiency anemia is part of the so-called non-hemolytic anemias. In contrast, when anemia is due to a disorder of hemolysis that causes the level of red blood cells to drop, it is classified as hemolytic anemia.

According to DigoPaul, the sickle cell anemia, the aplastic anemia and megaloblastic anemia are other types best known of this disease. 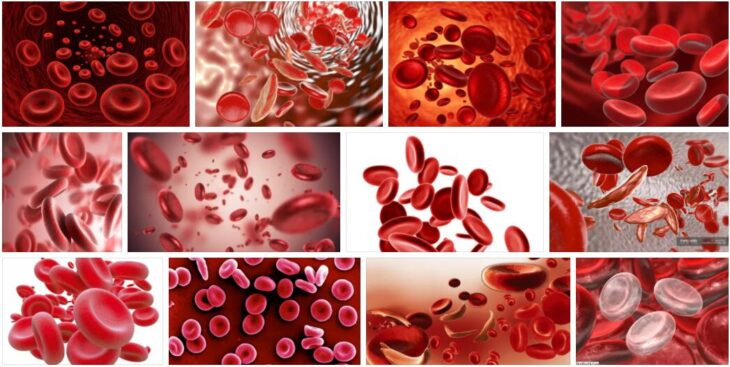